Geranium robertianum, commonly known as herb-Robert, is a common species of cranesbill native to Europe and parts of Asia, North America, and North Africa.

Herb Robert has been used in the folk medicine of several countries, including as a treatment for diarrhoea, to improve functioning of the liver and gallbladder, for toothache and nosebleeds, and as a vulnerary (used for or useful in healing wounds). The name has been explained as a reference to abbot and herbalist Robert of Molesme. Freshly picked leaves have an odour resembling burning tires when crushed, and if they are rubbed on the body the smell is said to repel mosquitoes. 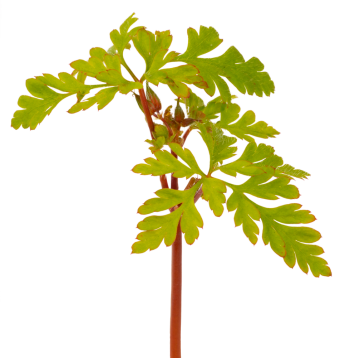 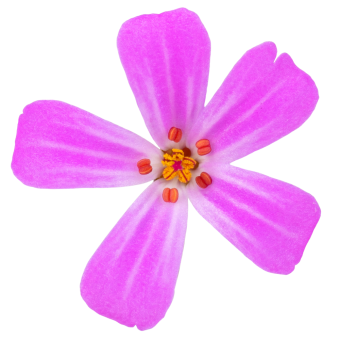